The American Air Museum is home to the best collection of American military aircraft on public display outside of North America.

The museum tells the story of two nations united through war, loss, love and duty, from World War I to the present day. It stands as a memorial to nearly 30,000 US airmen who gave their lives while flying from British bases – including Duxford – during World War II.

Duxford is the UK’s best-preserved World War II fighter station and was home to the US Eighth Air Force’s 78th Fighter Group from 1943–45.

The award-winning American Air Museum building was designed by celebrated British architect, Lord Norman Foster. It is located at IWM Duxford, near Cambridge and opened in 1997.

The American Air Museum in Britain is a registered 501(c)(3) organization – a tax-exempt nonprofit organization in the United States. It supports the conservation and educational work of the museum located in the UK, and americanairmuseum.com. 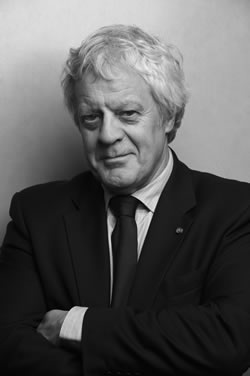 Phil Reed OBE is the Executive Vice President of the American Air Museum in Britain. Phil began working for IWM as a curator for its extensive collection of World War II German documents. With his Bachelor’s Degree in German Language and Literature, a Master’s in Modern German Drama, and a keen interest in history, the job was a perfect fit. He went on to serve as the Director of IWM’s Churchill War Rooms for over twenty years before retiring in 2016. Phil is an active speaker on World War II, Aviation, and Churchill and we hope to see you at one of his talks soon! 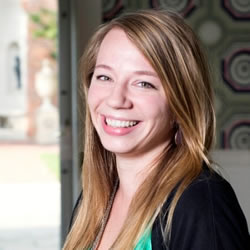 Kerianne Donohoo is our Membership Manager. In her role, Keri is responsible for keeping you informed of happenings at the Museum, and up to date on how your membership support helps honor and celebrate the service of American airmen. Keri’s interest in military history – and World War II air combat in particular – goes back to childhood. Please don’t hesitate to contact her with any questions or suggestions you may have about your American Air Museum in Britain Membership.