Over 9,800 B-25 Mitchells were built during World War II and went on to serve with the US Army Air Forces, Navy, and Marine Corps across the Pacific, Europe, and North Africa. As a tactical bomber, the aircraft supported ground troops, knocking out bridges, disrupting rail lines, and destroying enemy objectives.

The B-25 Mitchell was named for General William “Billy” Mitchell, an early advocate of US air power.  It went into service with the US Army Air Forces in 1941. Its most famous operation came just months after the attack on Pearl Harbor when in April 1942, 16 carrier-launched B-25 Mitchells conducted a bombing raid against Tokyo. The leader of the raid, Lieutenant Colonel Jimmy Doolittle, was later promoted to command the Eighth Air Force in the UK.

The museum’s B-25 was manufactured in Kansas City, Kansas, in April 1945. It was flown by the Air Force until 1957. Following a long career in film work, it was acquired by the museum.

Restored and maintained with your help, our aircraft is painted to represent B-25 Mitchell- 8U, which served with the 12th Air Force in the Mediterranean Theatre. It belonged to the 340th Bomb Group and was flown by the novelist Joseph Heller on some of his missions. He described the B-25 in Catch-22 as “stable, dependable” and “dull green.” 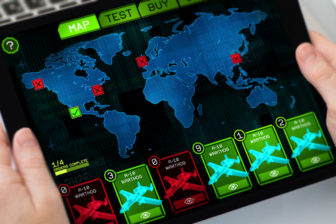 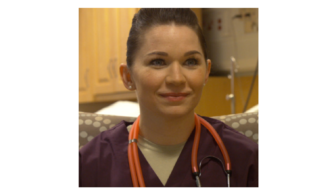